If you are a foodie like me, then you will fall in love with Denmark. Not only has Denmark been known to have the world’s best restaurant NOMA, it is also known as Scandinavia’s gourmet capital and has fourteen other Michelin starred restaurants. Four of these are less than one mile away from my home. I live in Copenhagen, the capital city, which has in fact just won the title as the most liveable city in the world by Monocle Magazine. Even more reason to go visit now… 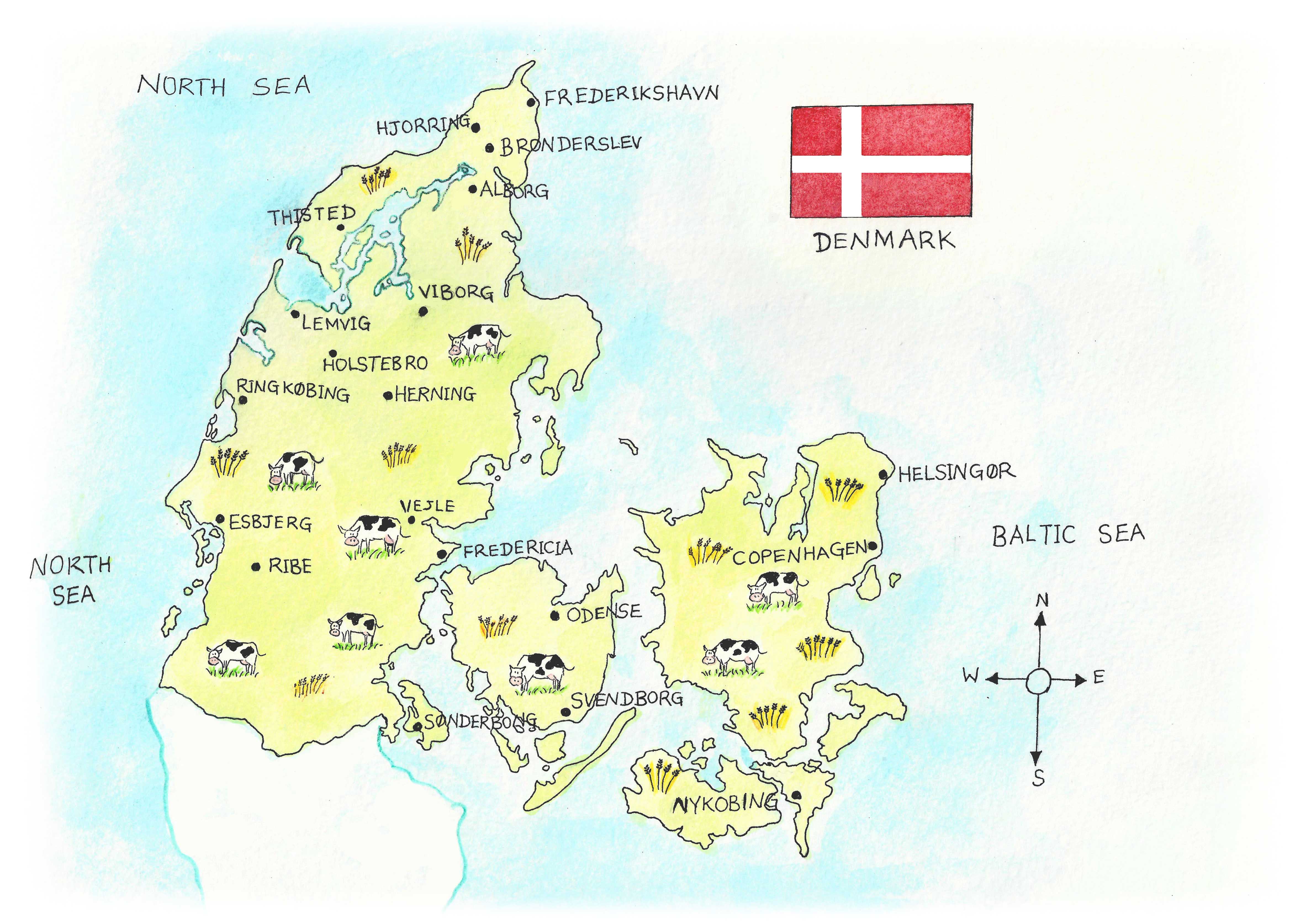 Danish chefs are certainly reviving the demand for Danish food. Food shipped from other countries is left abandoned for locally sourced produce. It is all about exploring the history and ancestry of authentic Nordic food like my mum and her mum made it. The wonderful traditional dishes that has traveled through generations and made their way into our modern Danish kitchen. It is about doing research to extract some of the best and freshest ingredients available and discovering new ways of mixing and matching the traditional ingredients. This is the nature of today’s Danish cuisine, a delicious and very healthy trend that brings delight to your taste buds!

The most famous ambassador for this modern Nordic cuisine is NOMA, which has been awarded the best restaurant in the world in 2011, 2012 and 2014. If you ever get a chance, try it out! The food is of course spectacular and every dish is a mindblowing experience in itself.

A typical Danish Farmhouse in fall

When you visit Denmark, you’ll have to try the Danish smørrebrød, which is an open faced sandwich on dark rye bread, famous for its taste and look. They come in scores of varieties. My personal favorites are warm rough-chopped liverpaste served on dark rye bread with bacon, mushrooms and pickled beets and another one is breaded fish fillet with sauce remoulade, served on dark rye bread. If you wanna try it out, then I suggest you try it here… While dinner and breakfast are usually eaten at home, many Danes opt to enjoy a nice lunch outside of the house, where Smørrebrød is the all time favorite.

The tales of the Danish Vikings portray rye bread as being almost similar to the one we make today based on whole grain rye flour and sourdough. Rye bread sandwiches were even eaten by Danish farmers during the medieval times with butter or fat, or sometimes with salted and smoked fish. Male farmers were often offered a glass of snaps with their rye bread sandwiches, which they happily drank after a hard days labor. Nowadays snaps is mandatory for the Danish Christmas lunch and Easter lunch and you will find rye bread in every Danish household. 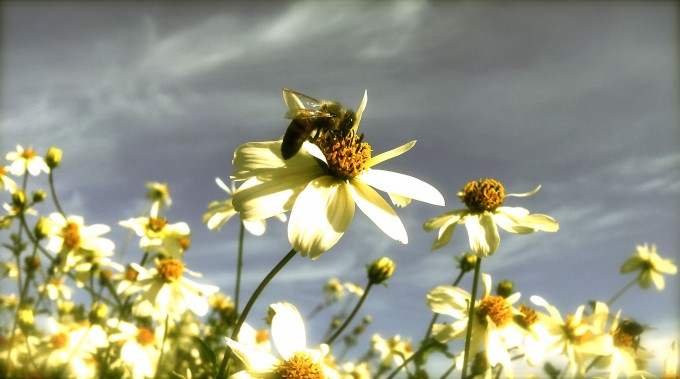 A Danish Bee eating it’s healthy lunch on a flower

Besides smørrebrød and ryebread, there are some things that you should try, when visiting Denmark, and I have made it easy for you with this checklist. 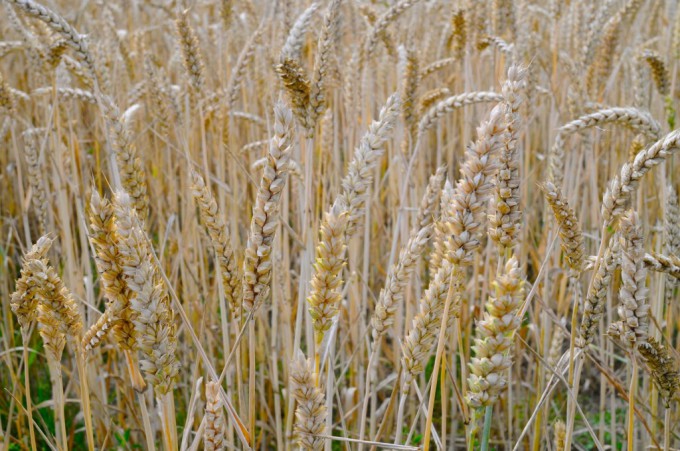 A Danish cornfield in the summer

Where to try it all?

Until recently, Danish food was mainly associated with bacon and potatoes. The Danish cuisine was not known to the world at all. But things sure have changed over the past ten years and Danish food is now known for its dedicated focus on the use of local, organic and seasonal ingredients. However, that doesn’t mean that our traditional dishes like our open faced sandwiches, old school porridge, and roasted pork served with a tall glass of Danish micro-brewed beer are forgotten, on the contrary. A great place to try all of this is at Torvehallerne in Copenhagen, which is my all time favorite food market in Copenhagen.