In Sweden, waffles can be considered a national dessert. They even have a Waffle Day! In Denmark we also eat waffles, and in Norway as well. I especially like to make them for breakfast and typically eat them with Skyr (a high protein Icelandic yoghurt similar to Greek yogurt) and some jam made from fresh berries. If I make them for dessert, I do sometimes eat them with whipped cream and during summer with strawberries on top. This version is made with almond flour instead of flour and I have omitted the refined sugar, which makes these almond waffles a healthy choice. 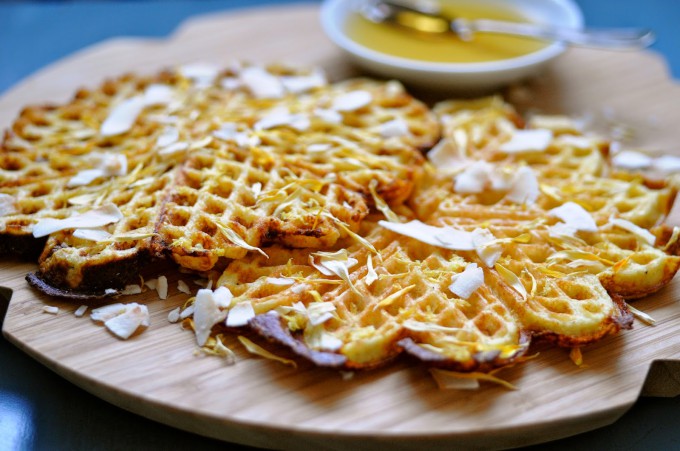 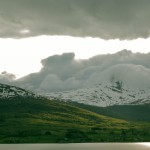 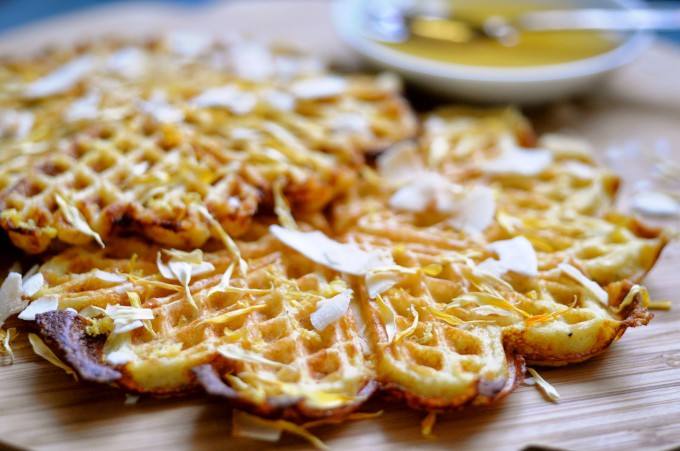 A summer day in Northern Norway near Narvik